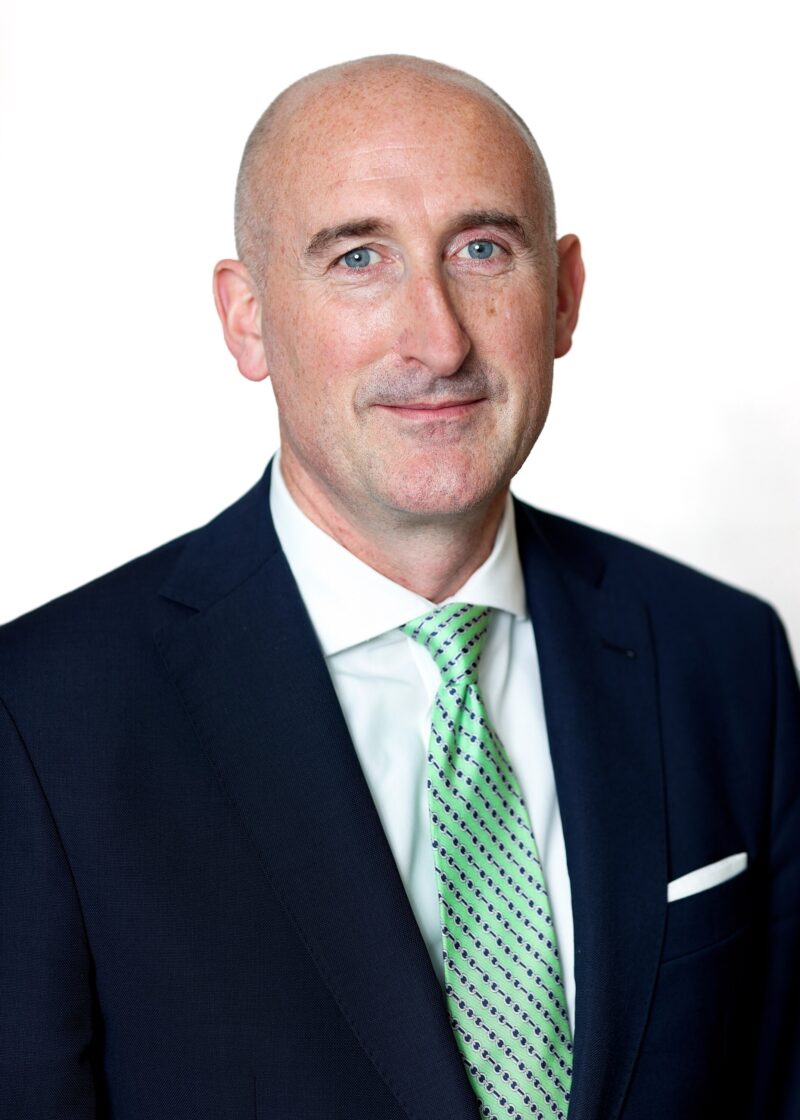 We are delighted to announce the appointment of Charlie Sheil FIHI, as Group General Manager for Windward, commencing on 21st March 2022.

Charlie is a graduate of the Shannon College of Hotel Management with over 30 years of experience in the hospitality industry. Charlie has won many awards and accolades working Internationally in such prestigious hotels as The Waldorf Astoria & Towers New York and The Millennium Broadway Hotel New York. Since his return to Ireland in 2004, Charlie has overseen and project managed three landmark hotel openings including the Clarion Hotel in Cork, the Gibson Hotel and the Marker Hotel, a member of the Leading Hotels of the World and Condé Nast Traveller Reader’s Choice Awards 2021. During his time at the Marker Hotel, Charlie along with the joint venture ownership managed the successful and record breaking sale of the hotel in October 2019.

He has served as a board member with several organisations including the Irish Hospitality Institute, Cork Convention Bureau, Cork Marketing Partnership and has now completed his second term on the board of the Docklands Oversight and Consultative Forum.

Charlie has chaired the Cork Branch of The Irish Hotels Federation, the Dublin Docklands Hospitality & Entertainment Venue Association and is a member of the Institute of Directors and the Executive Institute. He also currently serves as the honorary secretary of the Irish Hospitality Institute,

Charlie has played a part over the years in education within the industry, including his role as the founding coordinator and lecturer for the Accelerated Course in Food & Beverage Operations for continuing and professional education at New York University and a teaching post in a renowned Paris Hotel School. Most recently, he has served as patron to the graduated Class of 2016 - 2021 at the Shannon College of Hotel Management.

He is currently studying for an MSc in Business at UCD Michael Smurfit Graduate Business School, having successfully completed a Diploma in Strategy, Development and Innovation. He is in the last stage of completing his second diploma in Business and Executive coaching and will then finish his MSc with a diploma in Leadership Development.

I am sure you will join me in congratulating Charlie and welcoming him to the Team.